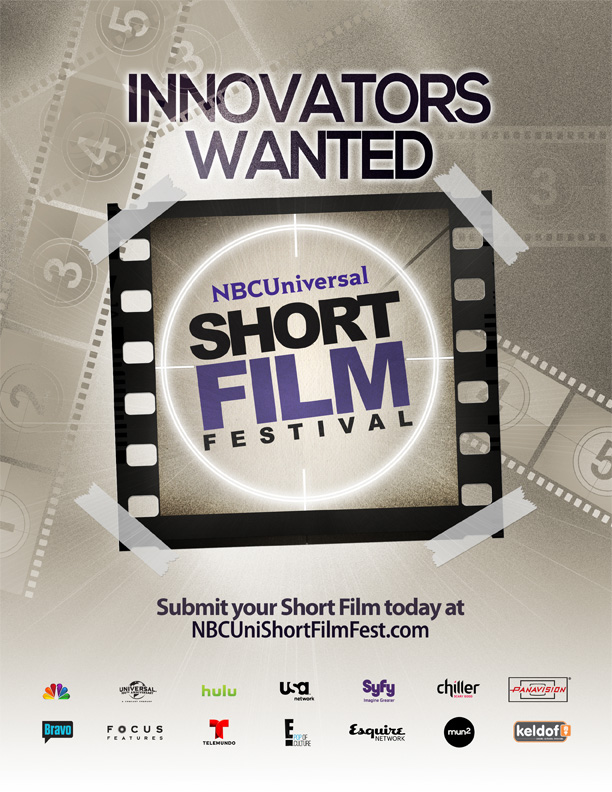 Back before every network and studio was prioritizing diversity and inclusion, KELDOF was hired by NBC to brainstorm opportunities to empower diverse voices. Having wrapped mega hits like Friends and Frasier, NBC was in a tough spot. The network was looking for its next big hit, but executives knew they first needed to tackle the issues surrounding a lack of diversity in the industry.

Without any diversity department or specific programs to nurture new talent, network execs initially brought Keldof in to ideate concepts through their casting department, but the Keldof team quickly realized this issue needed to be addressed on a deeper level — with storylines integrating diversity into their DNA. 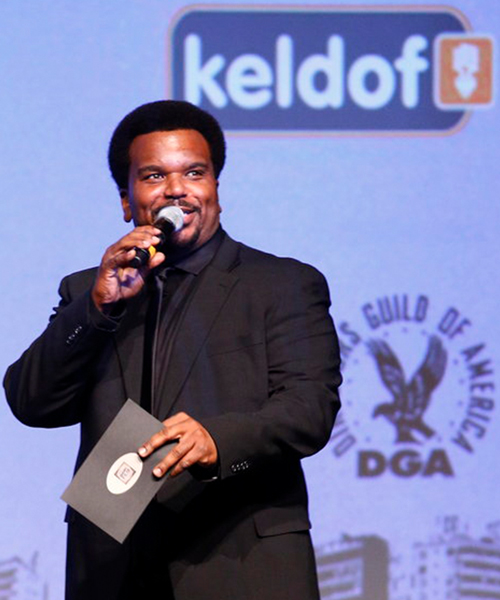 The idea was to create a series of programs specifically focused on the discovery of diverse talent from both in front of and behind the camera. Programs that could nurture emerging talent to tell stories that better represent the true face of our world. And at its core, Keldof would launch a first-of-its-kind initiative: a short film festival, presented by NBC, that would essentially funnel promising talent into these newly formed training programs across an array of disciplines from Writer's on the Verge to the Emerging Director Program. The goal of these programs would be to celebrate diversity, while encouraging a broad spectrum of ideas and perspectives from up-and-coming actors, writers, directors and producers who would not have otherwise had their voices heard.

Keldof would not only produce this tentpole festival but oversee every aspect from marketing strategy and partnerships to creative direction. In addition, Keldof would work to take the initiative beyond the NBC walls, launching a grassroots campaign to enlist all networks and studios within the NBCUniversal family — a difficult feat as all the entities had rarely worked together in any capacity. As a first step, Keldof would set up New York offices at 30 Rock to secure commitments in uniting the entire NBCU family behind these groundbreaking programs. 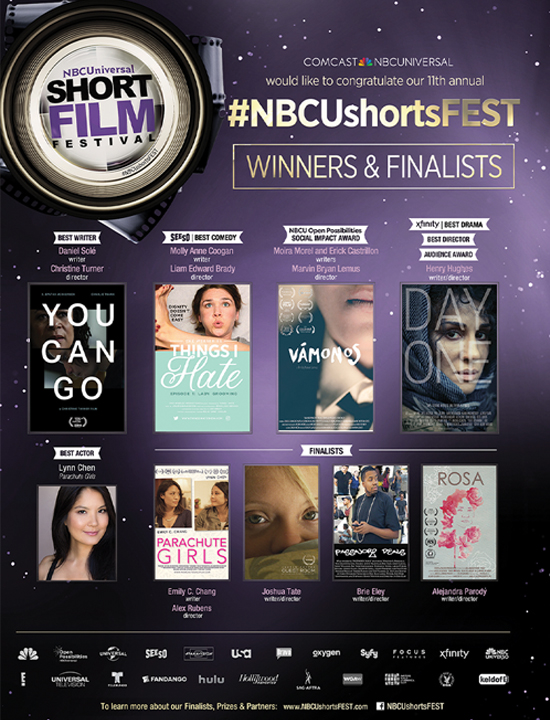 For over a decade, Keldof has partnered with NBCUniversal to celebrate the next generation of storytellers. The NBCUniversal SHORT FILM FESTIVAL has become one of the most widely anticipated showcases of independent short films in the industry as well as the ultimate launching pad for the next generation of diverse storytellers. Prestigious Alumni include Emmy, Cannes & Sundance winners, as well as stars of hit primetime series and filmmakers from Hasan Minaj (Patriot Act), Marvin Lemus (Gentefied), and Steven Caple, Jr. (Creed II) to Lulu Wang (The Farewell) and Randall Park (Fresh Off the Boat).

Through the years, Keldof has overseen the entire 4-day bicoastal festival from acting as creative lead on all marketing and branding efforts, running all partnerships and activations (including distribution deals and the creation of a custom HULU channel), producing nationwide promos and advertorials, as well as securing prizes ranging from a $60k Panavision camera package to monetary grants, development meetings and holding deals.

In addition, the Keldof team has collaborated with NBCU's social action arm — creating synergetic partnerships to unite the entire NBCU family, including the official launch of the NBCUniversal Diversity Initiative — helping to move the conversation toward the importance of diverse voices and pave the way for the desperately-needed changes now unfolding within the entertainment industry.

Keldof not only executive produces the festival but also oversees all corresponding events, panels and workshops: from a SAG-Aftra Kickoff Reception, WGA-sponsored roundtable, and Branding Workshops led by Keldof founder Kevin Seldon to a Filmmaker Luncheon sponsored by Universal Pictures. 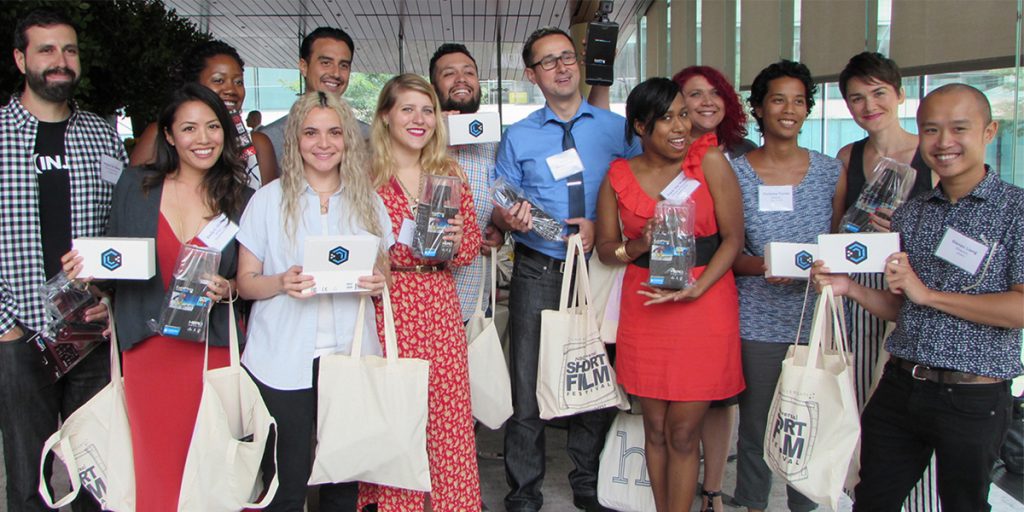 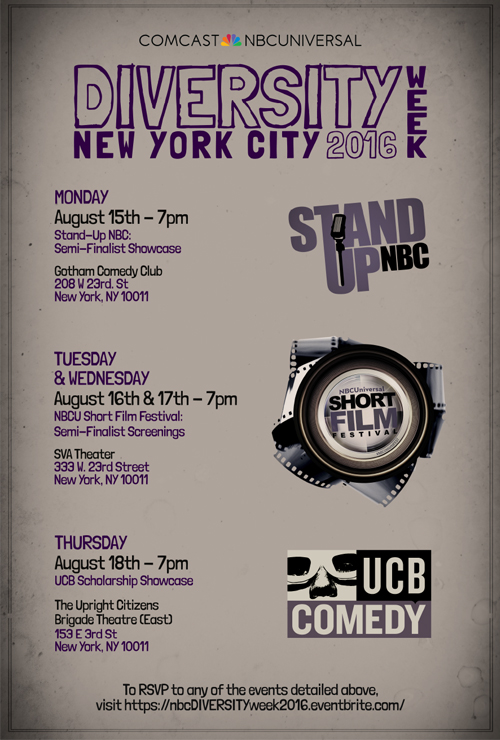 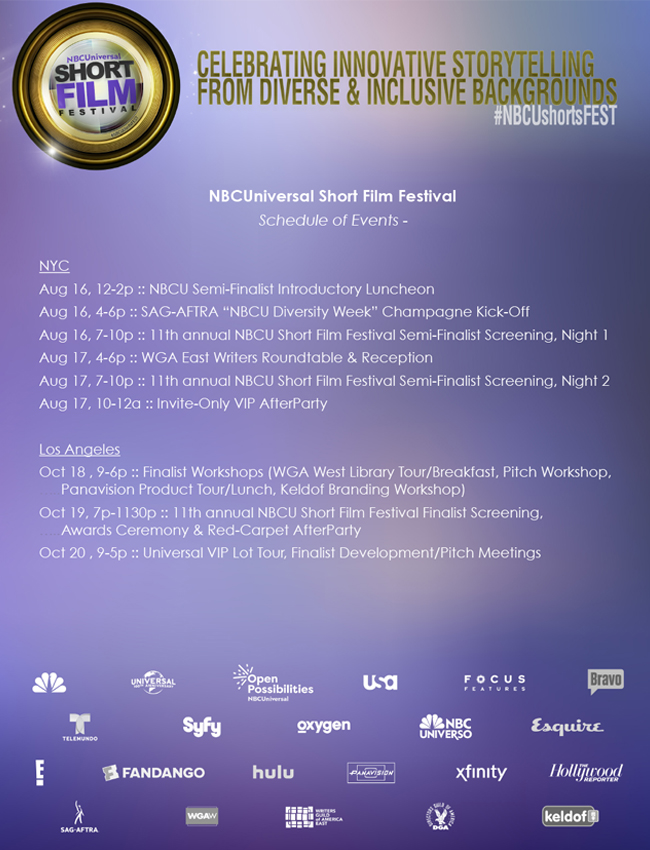 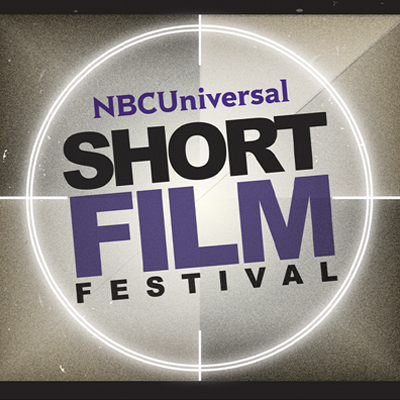 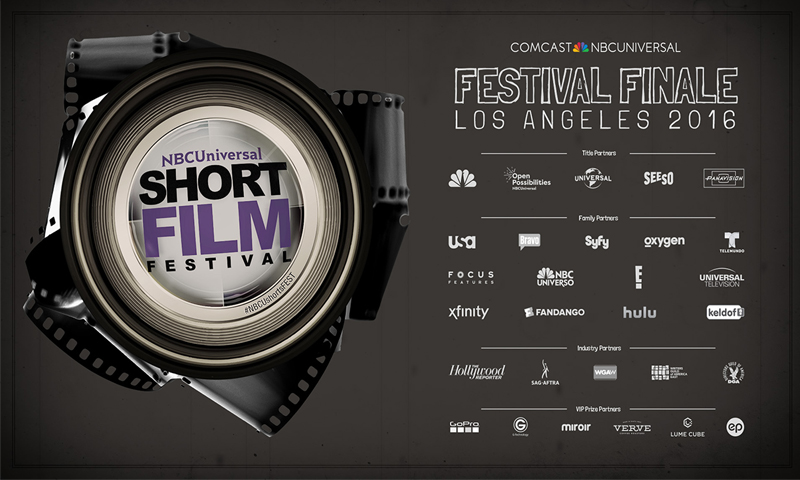